This silver CD with chrome wheel arches was apparently the only manually shifted 900 CD with T8 engine delivered in Sweden. Although the engine was renewed in 2009, it was eventually scrapped in 2013, after it had deteriorated too much to be saved. Luckily, parts were saved to keep other 900 CD’s going! 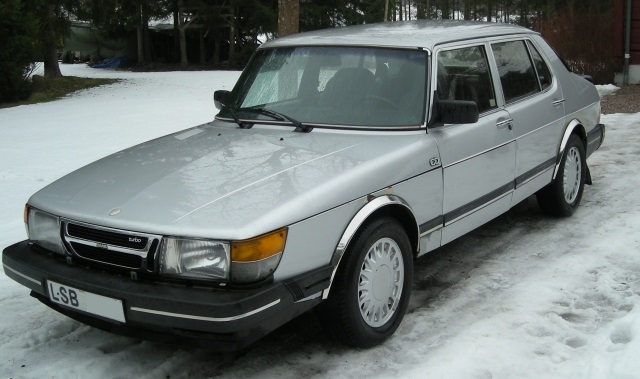 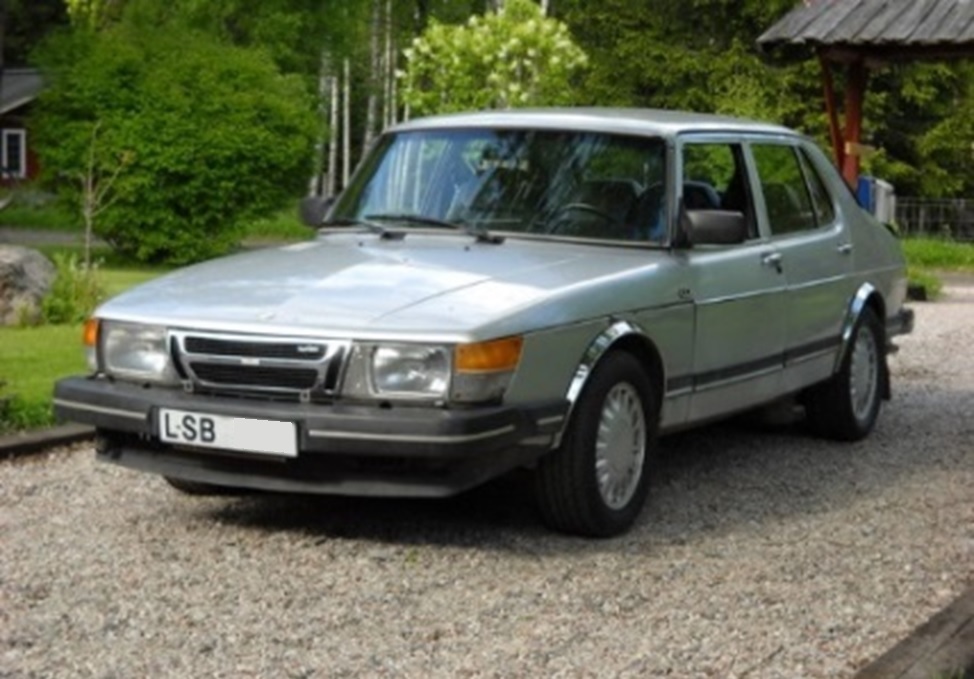