This 900 CD originally was a 8 valve Turbo Automatic. It’s not anymore… 🙂 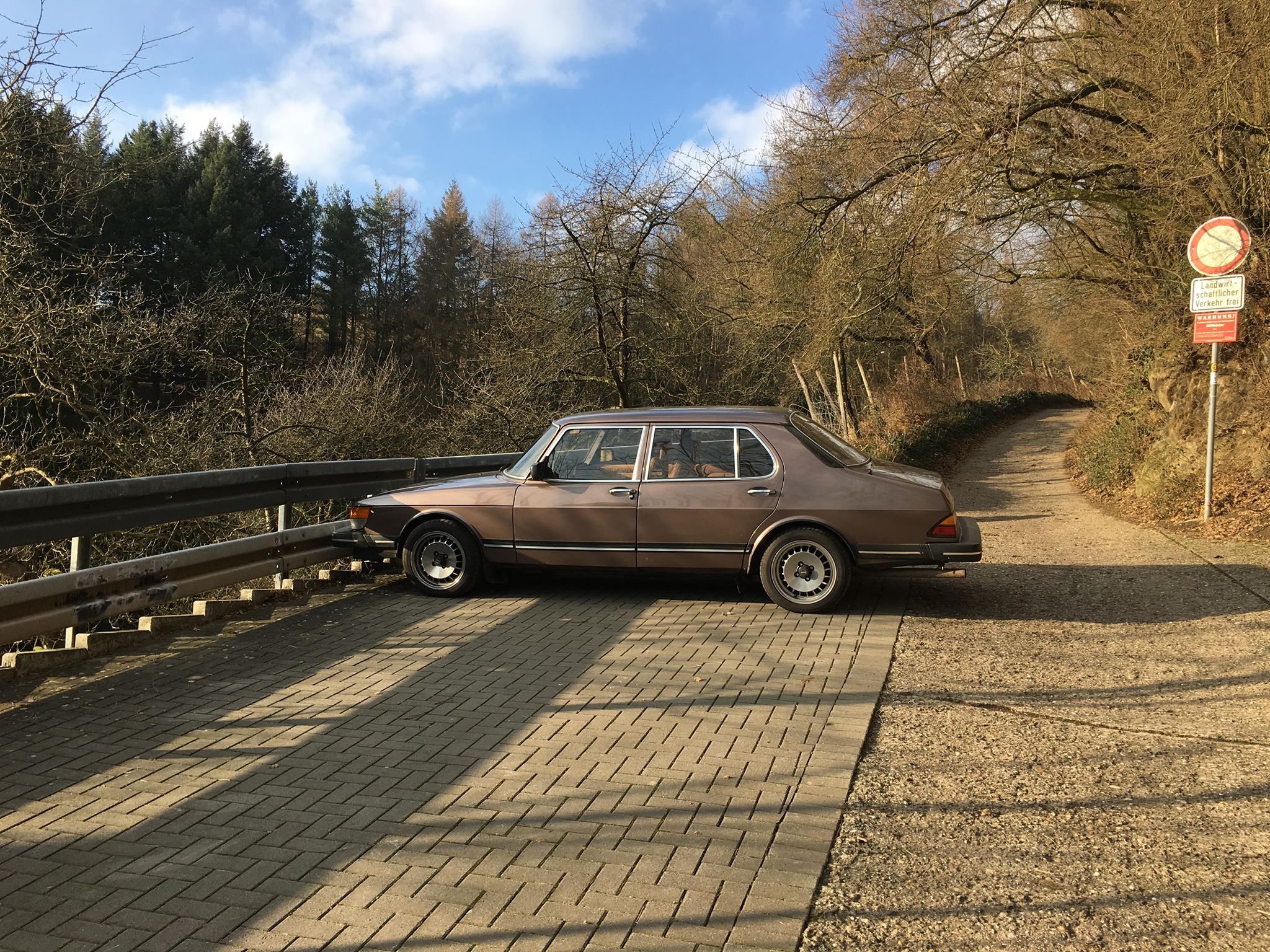 This setup is made to last – torque is limited through the engine management. 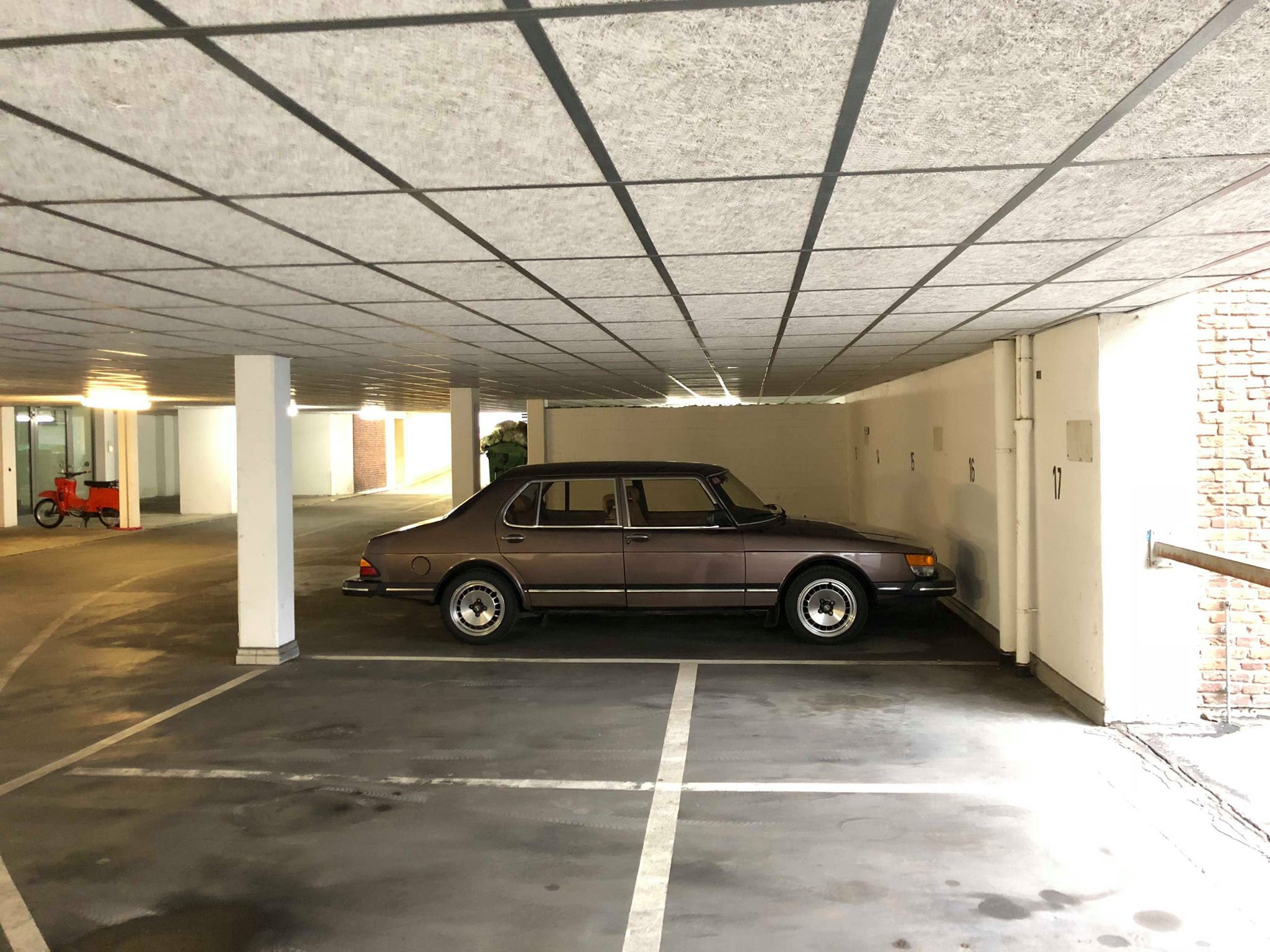 The car was originally delivered in Spain and belonged to an insurance tycoon in Alicante. Its owner, Bernd Hitzemann from Germany, was told it was the only CD ever exported to Spain. Bernd bought the car in 2010 and sure was happy to see it spend most of its life in the Spanish sun, which held it completely free of rust. 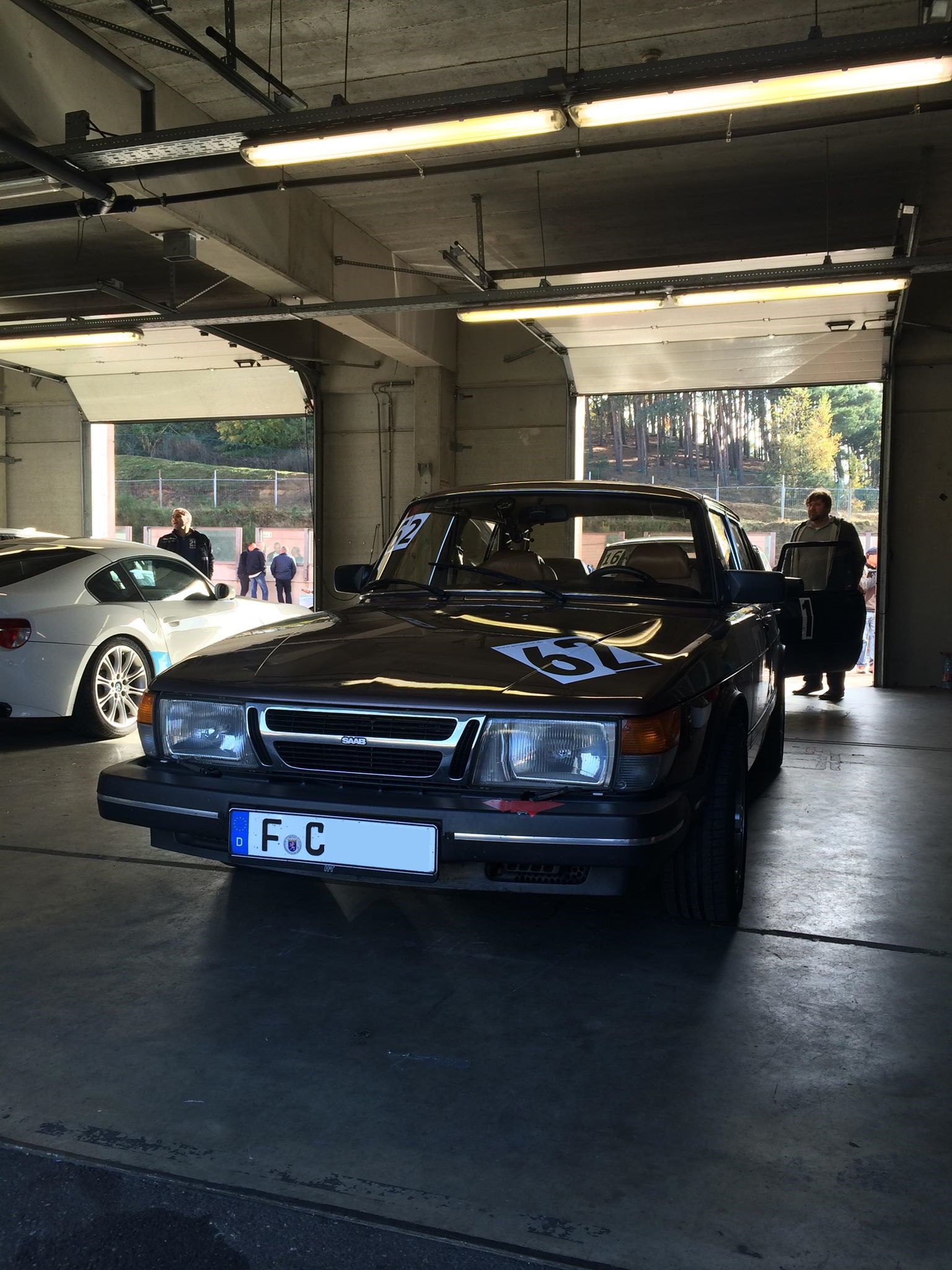