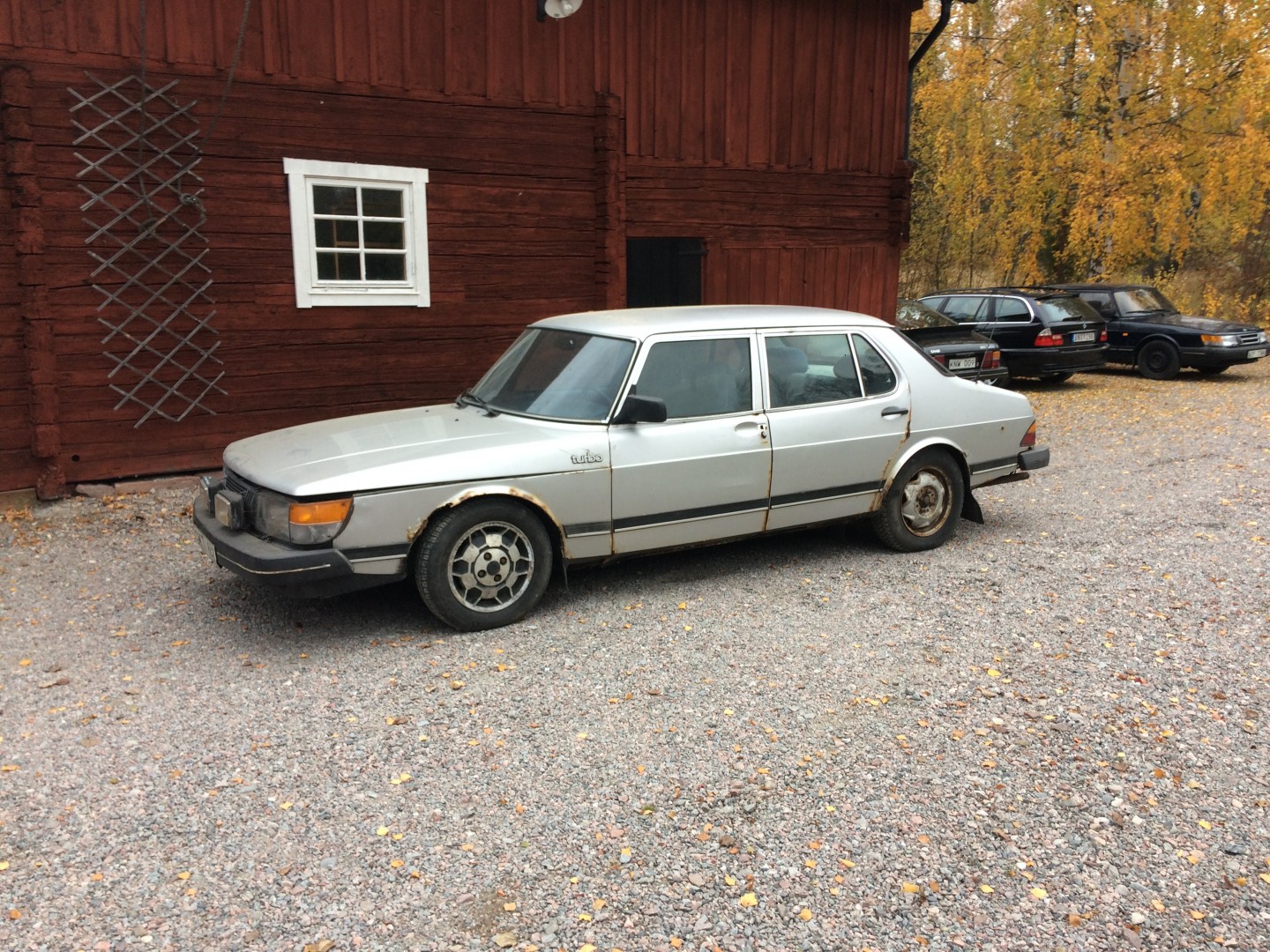 This is the 1981 900 CD with serial number 004150, an 8-valve turbo with automatic gearbox. It is the second oldest CD in the register and is currently being restored by its owner Martin Boglind from Sweden, see: https://saabklubben.se/forum/amne/saab-900-cd-81/.

Martin’s CD was first owned by Saab-dealer ANA, whose director, Nils-Erik Eriksson, drove it the first six months. Then, in early 1982, the car was sold to governmental ambassador Göte Svenson. The handover to Svenson and his driver was captured in a periodical from Östergötland, called ‘Ett och annat’ (‘Something different’), that Martin scooped up from the publisher:

Such wonderful images from the early days just really appeal to the imagination.

Wishing Martin all the best with this wonderful CD!